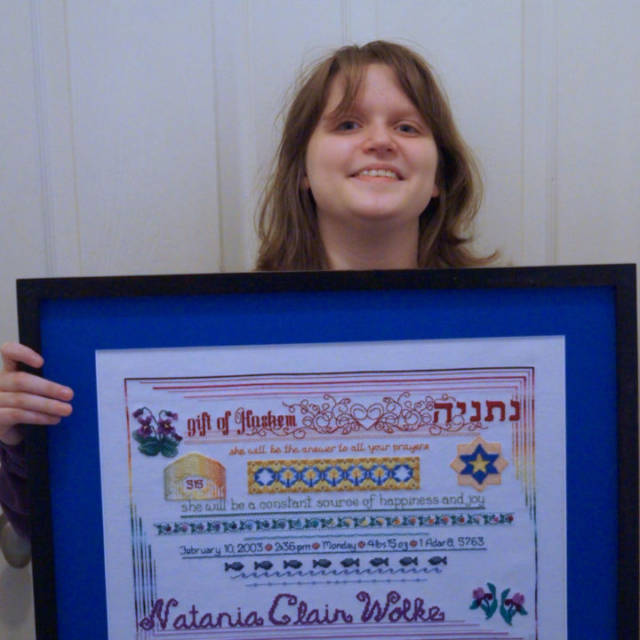 Natania Wolke was a vibrant young lady who went to bed, just like all other nights, when she suffered a major heart event. There was no other illness, no other indication that anything was wrong. Her parents were alarmed when they saw her gasping to breathe and struggling. She was taken to the ER where her horrified parents and siblings were given the worst possible news: Natania did not survive. Later, it was revealed to her family that Natania had a very rare genetic  heart disorder that suddenly took her life. Natania's identical twin sister and her other sisters will need to be examined to see if they have the same disorder. This, along with Natania's unexpected funeral expenses, have placed a great financial burden on this family.