The Sanhedrin and its importance to the Torah and Temple

The second court, the Sanhedrin Ketanah (the Smaller Sanhedrin) sat in the Cheil outside the eastern gate of the Ezrat Nashim (Court of the Women). This court had 23 judges and tried cases not requiring death penalties.

The third court sat off the Temple Mount just to the east of the Southern Steps and was known as the Beit Din  haGadol (the Great Beit Din - House of Judgment). This building was located with a portion of the plaque that was on the building. The court had 3 judges. 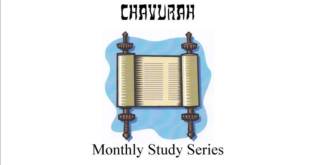 Yeshua and the Pharisees Pts. 1 – 3, Rise of anti-Semitism: The Many Forms 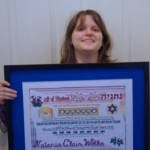